Like many other aboriginal cultures around the world, the Inuit of the circumpolar world have made use of drums in some of their traditional music since time immemorium. Inuit drum dancing played a part in many special occasions such as births, marriages, an Inuit boy's first hunt, changing of seasons, greetings for visitors or to honor someone who had passed away. News of these special events was spread by word of mouth and many Inuit traveled great distances to attend.

The traditional name of the Inuit drum is Qilautik, it holds a special place in Inuit ideology and life.
As the name and intrument itself creates a connection to heaven and earth. Qila translates to Heaven; thus when Inuit drum dance it connects both in a seance created by the rhythm and sound or the drum and the drum dancer.

Drum dancing has been around since time immemorial, drum dancing places emphasis on many aspects of life; It is used as a conflict resolution tool in communities, to honor ancestors through song and dance, used by shamans to communicate with spirits and appease to the greater spirits in times of famine, starvation, bad weather, and / or inter-community conflicts, also used as a competion between the men and the boys of the communities. 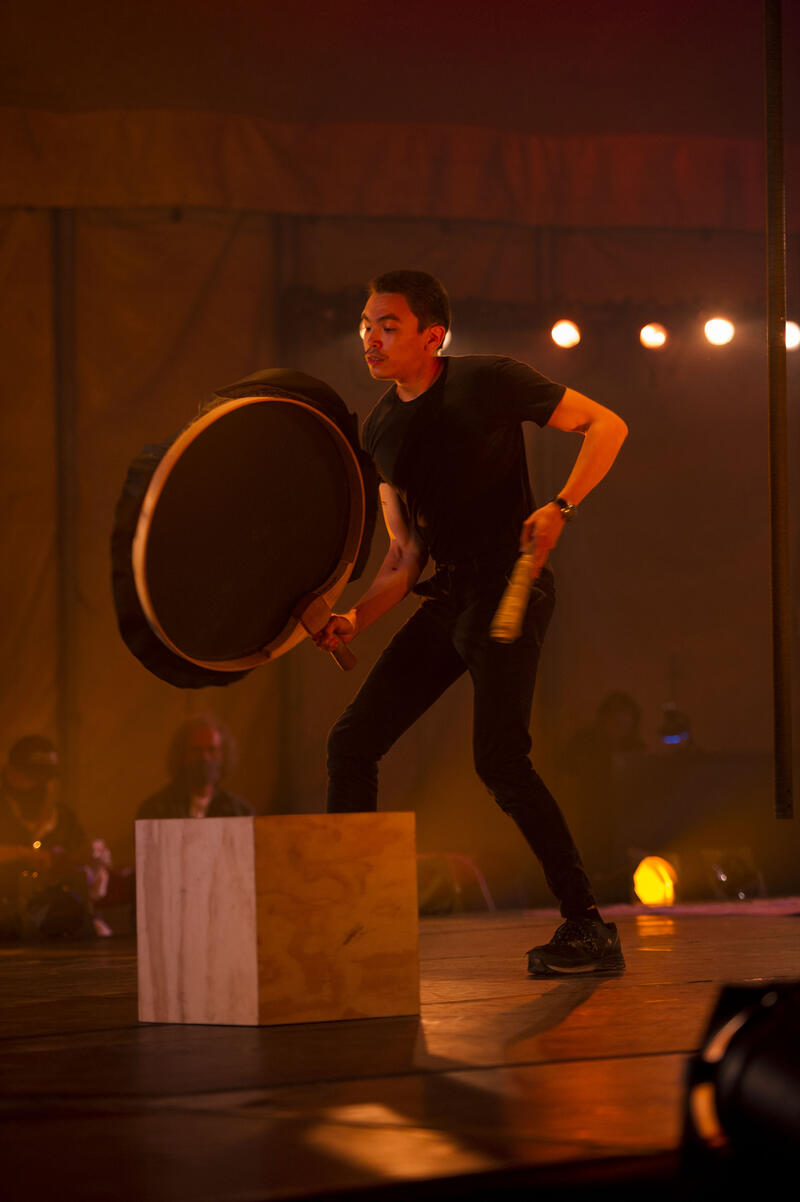 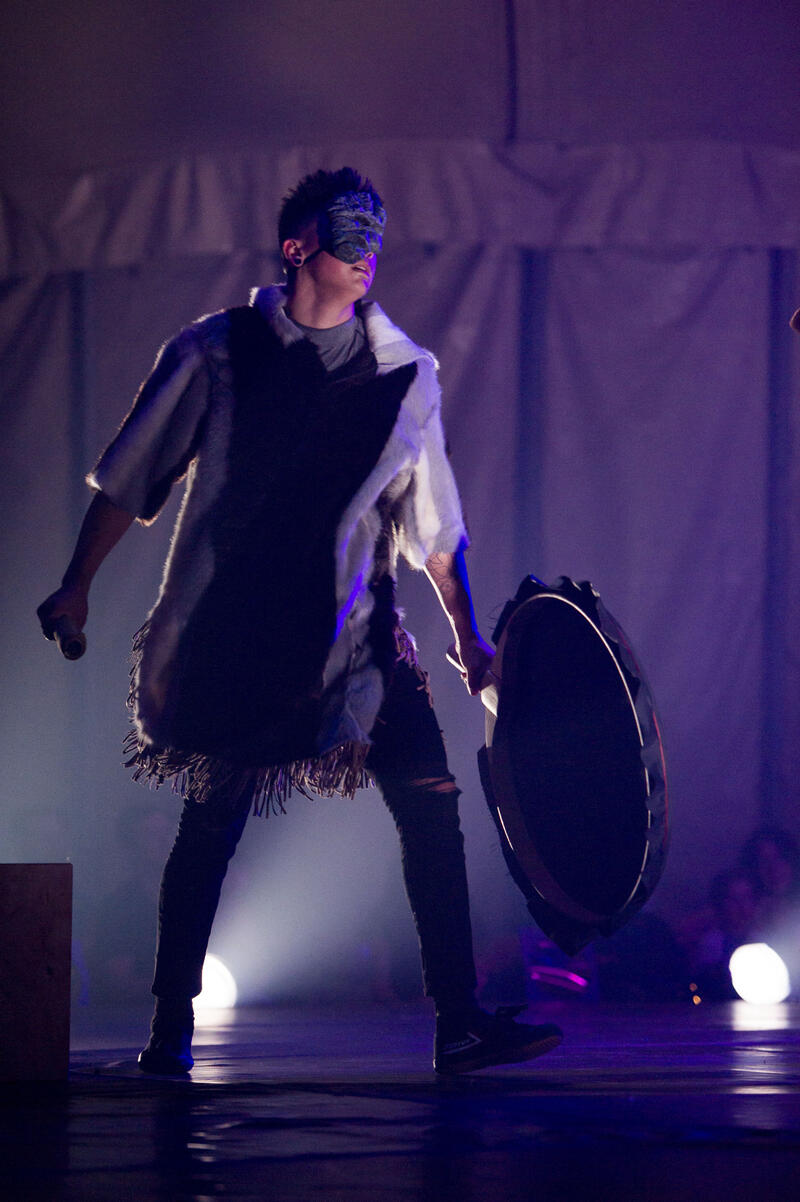 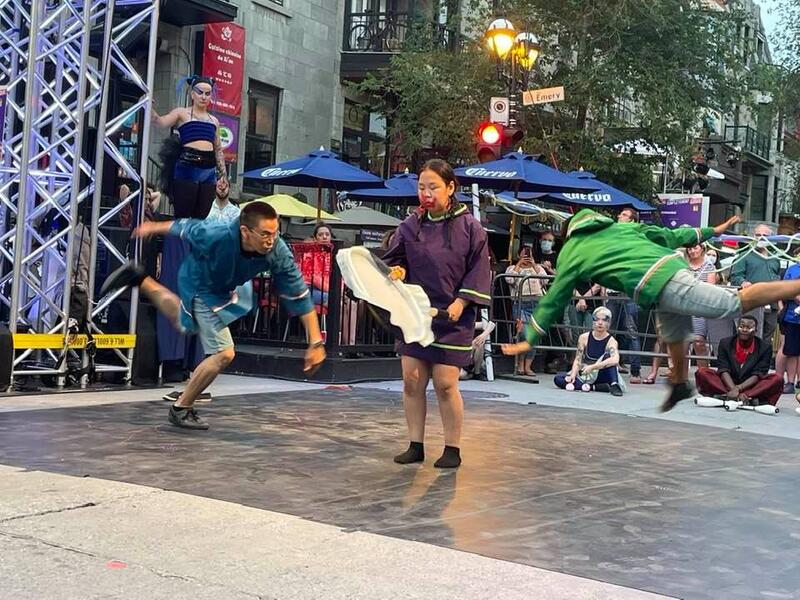